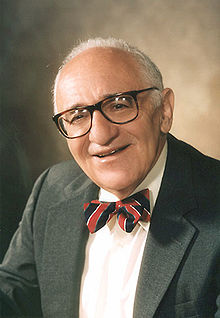 “My philosophy, in essence, is the concept of man as a heroic being, with his own happiness as the moral purpose of his life, with productive achievement as his noblest activity, and reason as his only absolute.”–Ayn Rand 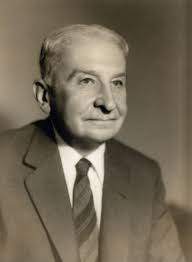 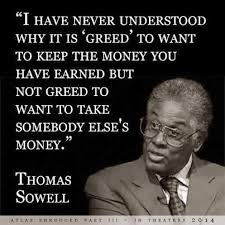 Michael J. Hurd is an American psychologist.[1] He is an Objectivist, and he has authored several books and hosted of a talk radio program, offering opinions on psychology and psychotherapy from that perspective. As of 2017, his practice and offices are located in Bethany Beach, Delaware. His works can be found @ drhurd.com.