A Bronx judge cut a teen murder suspect loose, only for him to allegedly slash a young woman in the stomach — and then get sprung again by the same jurist, The Post has learned.

His alleged victims and their families are now furious over the kid-gloves treatment.

“We thought he was still in jail,” said Smith, 33. “She doesn’t have an order of protection or nothing. He’s local. He hangs out two blocks away.”

“Nobody called us,” she said. “I’m going to ring her now and tell her to get home. They didn’t give us a heads up or nothing. This is ridiculous. He can hurt another person.”

The first case against Benjamin is from Christmas Eve 2019. Sixty-year-old Juan Fresnada was walking with his roommate when police said the pair were assaulted by a group of teenagers — allegedly including Benjamin.

Video of the brutal attack shows that Fresnada was stomped and pounded with a garbage can. He died from his injuries three days later at Lincoln Hospital, police said.

The teens got away with $1.

Benjamin was initially confined to the Crossroads Juvenile Center in Brooklyn on a manslaughter charge but freed by Boyle in March due to concerns over the coronavirus behind bars.

Benjamin then allegedly slashed Hicks on Intervale Avenue in the Bronx on Dec. 14, not far from his Hall Place home.

He was arrested three days later and charged with felony assault and attempted assault, and misdemeanor weapons possession — but released without bail at his arraignment.

Hicks spent two days in the hospital and underwent surgery, her mother said. 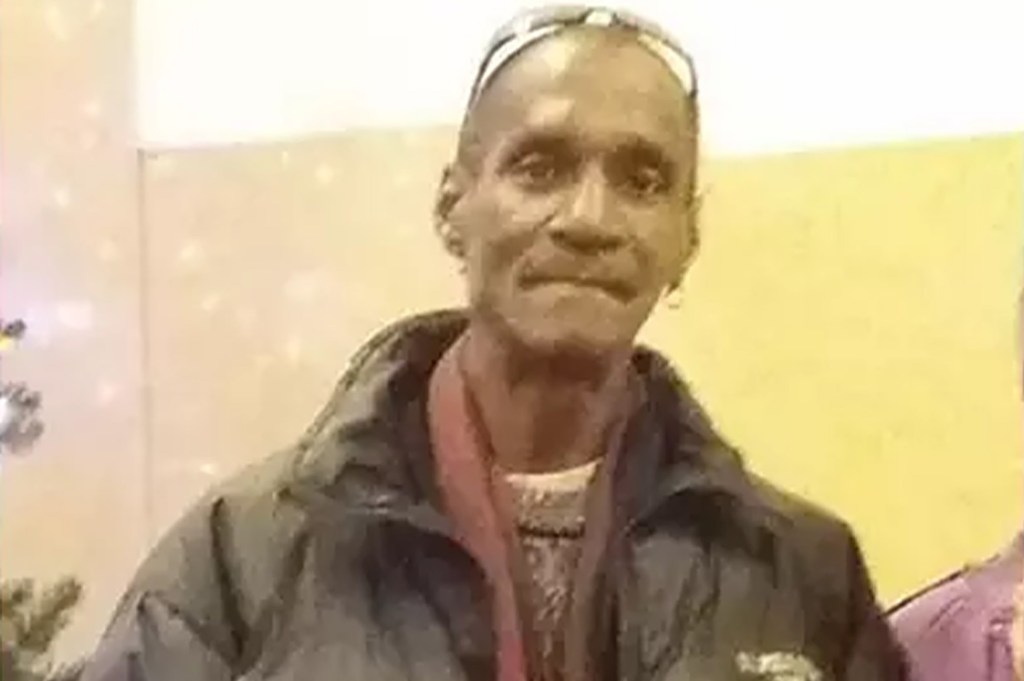 Fresnada’s building is just steps away from where Benjamin and his friends regularly hang out — and where he continues to hang out.

“I can’t believe they let him back out here,” a neighbor told The Post. “Now I gotta keep looking back over my shoulder.”

The lawyer who represented Benjamin in the murder case did not respond to a call and email seeking comment Monday.

Boyle did not immediately respond to a request for comment.

But in a statement, the state Office of Court Administration said Boyle followed the law.

“Judges follow the law and the law clearly states that the least restrictive alternative should be the preeminent driver in bail consideration,” OCA spokesman Lucian Chalfen said in the statement.

“Once released on his manslaughter charge, this defendant returned to court for all subsequent appearances, and the expectation is that that will continue with the new charge,” Chalfen wrote.